Who doesn’t like the light, sweet, and fluffy Cool Whip that automatically enhances the look and taste of an array of desserts? This American brand of imitation whipped cream works as a delicious frosting for cakes, pies, and cupcakes. You can even use it as a fruit dip, given its delightful and soft consistency.

But with its limited usage and expiration date, you might find yourself wasting a lot of it. However, you can avoid such circumstances by freezing it as such a technique can help you preserve it for 3-4 months.

The secret lies in the storage as well as the thawing technique. We suggest reading ahead if you want to learn the correct way to store Cool Whip.

How to Freeze Cool Whip? 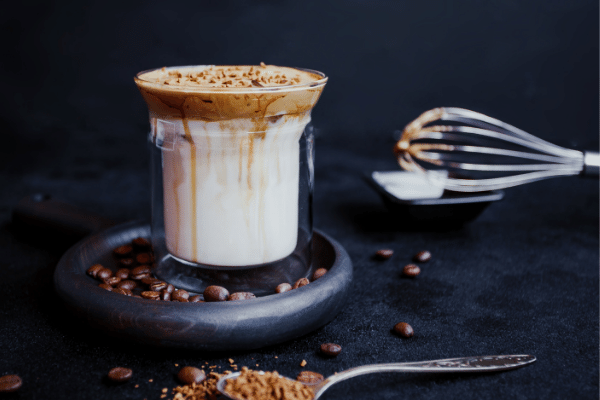 The secret of keeping the quality of a cool whip intact lies in its thawing method. However, before we get to that, we shall explain a brief way to freeze Cool Whip.

You can also try an alternate method.

Before you get started with freezing your cool whip, it is necessary to undertake a few precautionary measures:

2. Do not place your cool whip near ice crystals as it will cause clumps.

How to Thaw Frozen Cool Whip? 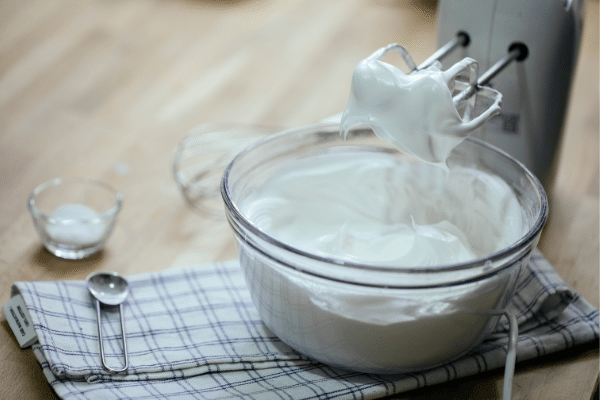 Now, it is time to thaw the frozen Cool Whip.

We have elaborated on a few ways that we consider best and most effective for thawing Cool Whip.

We suggest trying this method if you are short on time and the pies can’t wait to be embellished with Cool Whip. In addition to that, this method is practically risk-free.

2. Thawing Cool Whip in a Microwave

Yes, we know we said that thawing Cool Whip using cold water is the most time-efficient way. The following method will contradict our statement.

But thawing Cool Whip in a microwave is risky. There are high chances of losing the fluffiness or softness. Nevertheless, if you are willing to take the risk, you can do so in the following way:

Author’s Note: Unless and until you stir it properly, there are high chances of your Cool Whip turning yellow. So it is necessary to pay attention to your stirring technique.

3. Thawing Cool Whip in a Fridge

If you have some time to spare, you can use this method.

Placing your Cool Whip container on your countertop is the most natural way of thawing it.

Can You Refreeze Cool Whip? 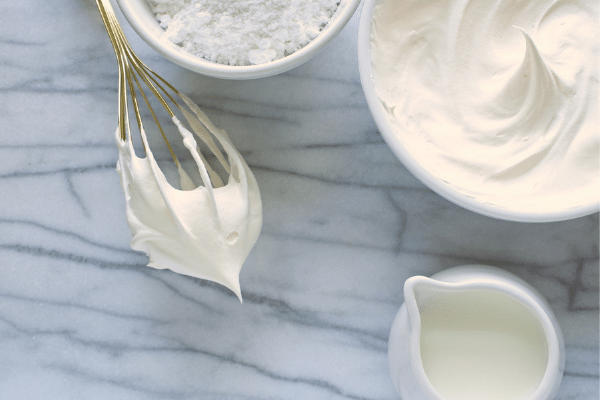 What if you have used the frozen Cool Whip and are still left with some more?

Can you refreeze Cool Whip?

We’d advise against it.

Constantly freezing and thawing Cool Whip will affect its consistency. Moreover, the chances of you feeling a negative change in the taste will certainly put your desserts down the garbage chute.

It is best to buy a new batch of Cool Whip instead.

How To Use Up Extra/Leftover Cool Whip?

You can use Cool Whip in an array of ways. The following are our most preferred ones:

Which one are you going to try?

How Do You Know When Cool Whip is Bad?

The absence of proper storage methods can make your cool whip lose its quality.

The first indication would be its changed consistency. You must toss it out as soon as it turns solid.

Another indication could be a rancid smell and taste. You can try a little amount of it to determine its quality. If it tastes off, even to the slightest bit, it is best to throw it away.

Consuming bad cool whip might not cause any health issues, but precaution is always better than cure.

How is Cool Whip Different than Whipped Cream?

You might want to believe that Cool Whip and Whipped Cream are basically the same due to the similarities in terms of appearance.

However, the following pointers will help you understand the differences:

But if you want to maintain your health while devouring the desserts, you will find several sugar-free whipped cream options in the market.

How Long Does Cool Whip Last in the Fridge?

With the right freezing and thawing technique, you can preserve Cool Whip for around four months in a freezer. Beyond that, it might lose its fluffiness or texture.

How Long Does Cool Whip Last (Stays Fresh) Outside at Room Temperature?

Avoid keeping Cool Whip outside for more than 2-3 hours. Keeping it outside overnight will affect its taste, quality, and consistency.

Can You Eat Cool Whip Frozen?

Frozen cool whip will have a similar consistency as that of ice cream. If that sounds like your cup of tea, you can consume frozen cool whip. If not, you can use one of the thawing methods to bring it to its normal consistency.

Preserving a cool whip is simple. All you need is an airtight container or bag, and you are good to go!

However, do pay attention to the aforementioned defrosting techniques as well as keep a stringent eye on the day you freeze it. Post the 3-4 months of the window, and you might as well as get a new batch of Cool Whip.