Bologna sandwiches have become a staple lunch meal for Americans, with 800 million pounds consumed annually. Its tangy and smoky flavor makes it a preferred meal for people who want to taste a slice of heaven without making too much effort.

Maybe this is why we store Bologna in bulk. But such efforts might come at a cost, as Bologna is not something that will last forever in your pantry or refrigerator.

But you can elongate its limited shelf life with the correct storage techniques. Wondering how? Read on and find out!

How Long Does Bologna Last?

Bologna is a meat product; hence you should store it correctly to keep it from spoiling quickly.

Store brought bologna can usually keep fresh for a long time when stored correctly. The table below tells you for how long bologna will stay in usable condition-

How To Tell If Bologna Has Gone Bad? 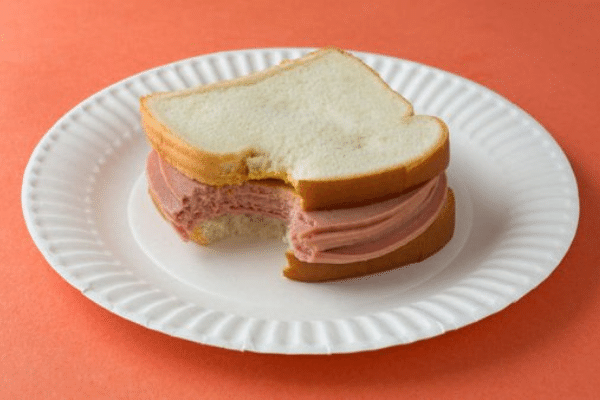 It would help if you directly discarded bologna that has been sitting at room temperature for more than two hours. That being said, you can look for the following signs to know if your bologna has gone bad-

When you touch the bologna, you can feel a slimy film on the surface, or it seems sticky to touch, then the bologna has gone bad you should throw it away.

Mold proliferates on meat if exposed to the air. If you can see signs of mold growth, you should put it in the bin.

Smell the bologna, and if you can feel it smells off or notice sourness, then it’s way past being used and has gone bad.

As time progresses and bologna starts to go bad. It will change color. If you can see that it looks greenish, then it is a sure sign of contamination. Put it into the dustbin.

You should not taste the bologna if it exhibits the signs mentioned earlier, but if you are still unsure, then spoiled bologna will have a sour taste and will taste off.

What Will Happen If I Eat Expired Bologna? 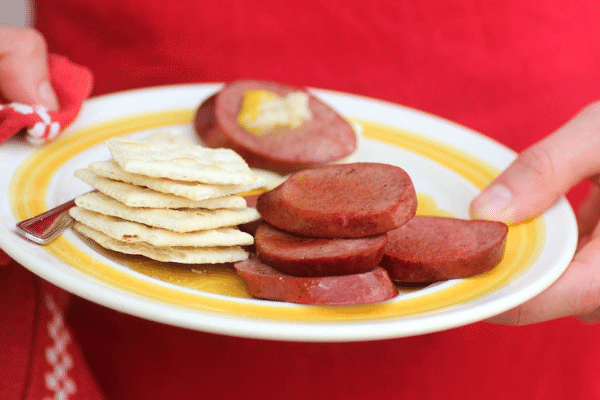 In most cases, nothing!

The use by the date mentioned on the package of bologna is the manufacturer’s estimate of how long he can guarantee that the meat will be in top condition when stored in a fridge or freezer. Beyond that, it may not taste the best but will be safe to eat for some time.

But remember, if the meat you ate showed signs of mold or smelt rotten, you may experience stomach aches and vomiting. Eating rotten bologna may also cause food poisoning. Do refer to a doctor if the situation worsens.

Can You Freeze Bologna? 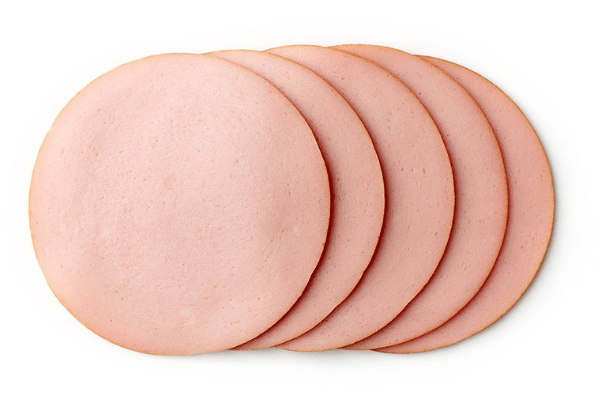 Yes! Freezing bologna is a  good idea as frozen bologna can stay fresh for upto one to two months when stored properly!

If kept at a constant temperature of 0 degrees Fahrenheit, Bologna deli meat will stay edible indefinitely!

How to freeze bologna?

Wrap the pack in heavy-duty aluminum foil, freezer paper, or plastic wrap to keep it safe from freezer burn. You can also place the packet in a freezer bag or wrap it in the wraps mentioned earlier than place it in the bag. This will ensure maximum safety!

Pro-tip– for sliced meats, put wax paper or parchment sheets between each slice.

You can also store the meat in batches so this way you can remove the amount required for one serving while the remaining bologna remains safe in the freezer.

How to thaw the bologna?

Remember- after being thawed, use the bologna immediately or keep it in the fridge. If you have a few hours before you use it, do not put it back in storage in the fridge. Use it as soon as possible.

Bologna is a meat-based product; storing it at room temperature will make it spoil rapidly. You should always store bologna in the fridge.

You should always store bologna in the refrigerator.  It will stay fresh in the fridge for up to two weeks when stored correctly.

However, remember this period is for when continuously refrigerated. If you take it out and put it back in the fridge, its life will reduce.

While storing the bologna in the fridge, pack it in a vacuum-sealed bag or an airtight container and store it in a place away from other raw meats to avoid contamination.

Bologna is not shelf-stable.

Throw away any bologna that has been kept out for more than two hours.

The Best Way  To Store Bologna-

You should always either store bologna in the fridge or freeze it to make it stay fresh for a long time.

Store the bologna in an airtight container or a vacuum-sealed bag.

If you want to store bologna for more than two weeks, you should freeze it by using the steps mentioned above 1111111111

Alternatives for Bologna if it Goes Bad

If your bologna meat has gone bad, and you are dying to prepare your favorite sandwich, you can use the following alternatives:

The red lining/casing seen on bologna meat is safe to be eaten?

Is the bologna with white patches safe to be eaten?

Yes! The bologna you are looking at is mortadella, the oldest and Italien form of bologna, which is where it originated from. The white patch is lard or fats. This is safe to eat.

Bologna makes lunchtime so much easier and tastier!

Now you know that bologna should not be stored at room temperature and instead should be refrigerated. Slimy film or mold growth are the prominent signs to look for while checking if the meat is spoilt.

Tell us in the comments below which information you found the most useful.