Peppadew peppers are sweet and delicious pepper with a somewhat spicy bite. From appetizers to main meals, they may be employed in various cuisines.

However, they are hard to find! Or, you might run out of them at the very last moment before a big feast or gathering. In such cases, you can go ahead with the original recipes with substitutes like sweet cherry peppers or pimentos.

Here is a list of substitutes you can try if you can’t locate peppadews in your local grocery shop or if you’re searching for something else. From Pimentos to Rocoto Chiles—options are aplenty!

What Kind Of Pepper Is The Peppadew?

Unlike what most people assume, Peppadew is the brand name of the pepper. It is actually grape-sized red pepper that are commonly known as Juanita. They have hints of spiciness and sweetness. 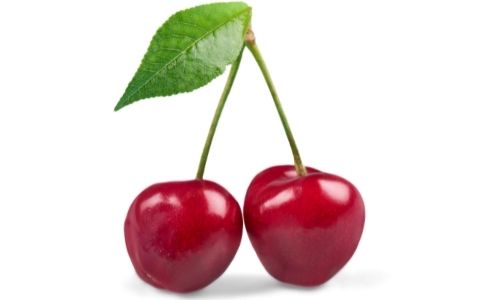 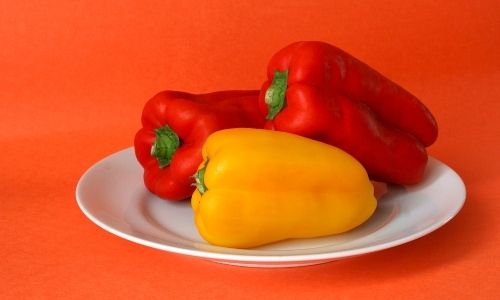 Pimento peppers are a sweet and mild pepper kind. They may be used in the same way as peppadews and are an excellent recipe substitute. Pimentos are widely available at supermarkets.

Author’s note: Don’t use pimentos if you’re seeking a spicy or pungent flavor. 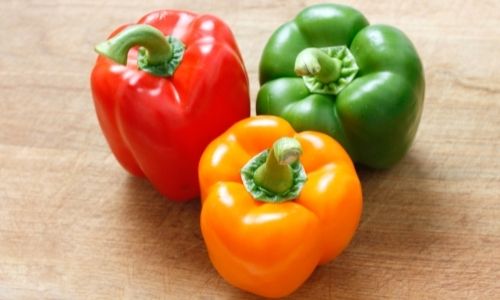 Bell pepper is a vegetable that may be utilized in various recipes. They may be used in place of peppadews in a variety of recipes. They are available in many different colors, four to be precise.

Because bell peppers are so adaptable, they’re ideal for cooking for a large group. Bell peppers have several advantages, including being a rich source of Vitamin C and being low in calories. 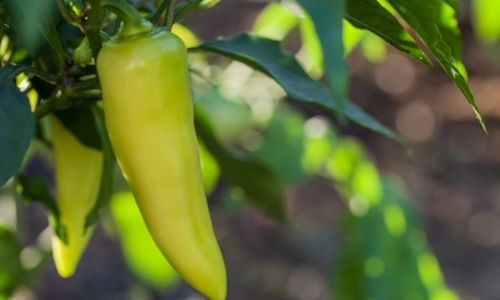 Banana peppers are a sweet and mild pepper kind. They may be used in the same way as peppadews and are an excellent recipe substitute. Banana peppers are widely available in supermarkets. Salads, sandwiches, and pizzas are some of the other ways to utilize banana peppers. 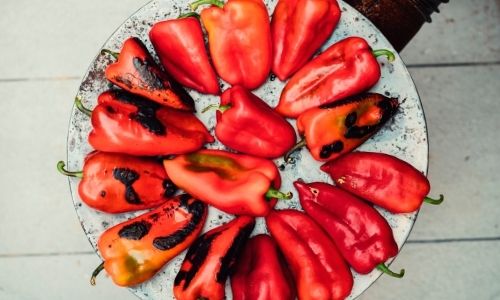 Peppadews can also be substituted with roasted red pepper. The flavor of roasted red pepper is sweet and somewhat smokey. It’s usually available in the canned foods area or the deli section of most supermarkets. Those who enjoy a smokier taste will appreciate this. 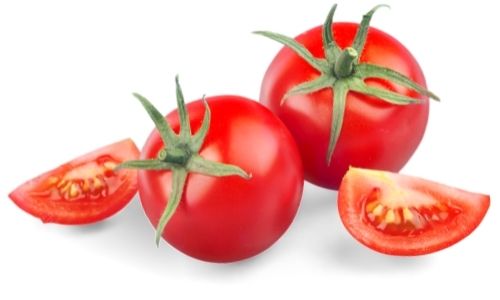 Cherry tomatoes are a tiny and delicious tomato variety. In some recipes, they can be used in place of peppadews. Cherry tomatoes are readily available at most supermarkets. Cherry tomatoes have a sweeter flavor and come with a much lower acidic content as compared to other kinds of tomatoes. They’re great for when you want a little sweetness without the heat. 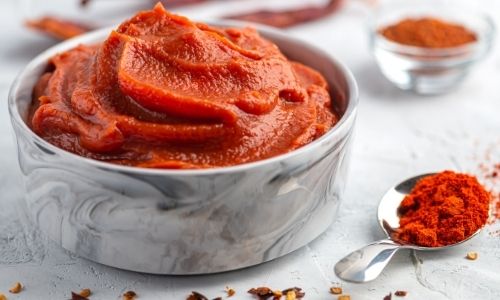 Gochujang, a Korean condiment, is made of chillis, rice, soybeans, and salt. It has a sweet, spicy, and umami flavor and is thick and sticky in texture. It contains anti-inflammatory qualities as well as is a high source of antioxidants. In some recipes, gochujang can be substituted for peppadews. It’s available in most Asian supermarkets. 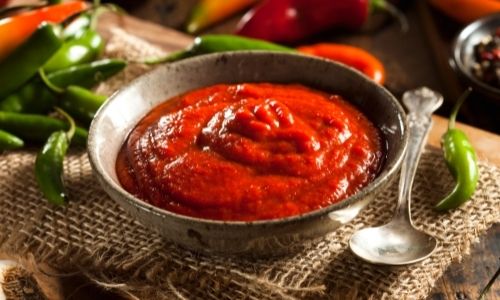 Chili peppers, vinegar, garlic, sugar, and salt are used to make Sriracha, a sort of chili sauce. It has a sweet, spicy, and acidic flavor and is thin and runny in texture. In some recipes, Sriracha can be substituted for peppadews. It’s available at most supermarkets. Sriracha has the advantages of being low in calories and high in vitamins A and C. If you flavor a spicy sauce, you could enjoy it. 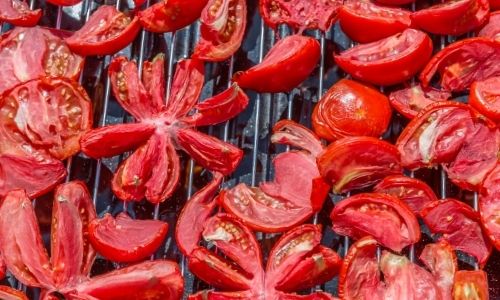 Tomatoes that have been roasted over an open flame are known as fire-roasted tomatoes. In some recipes, they can be used in place of peppadews. Fire-roasted tomatoes might be useful when you want a smokey taste without using liquid smoke.

You may also use them when you want to give a meal a smokey taste without adding any fat. Fire-roasted tomatoes may be found in the canned goods aisle or the deli department of most supermarkets. 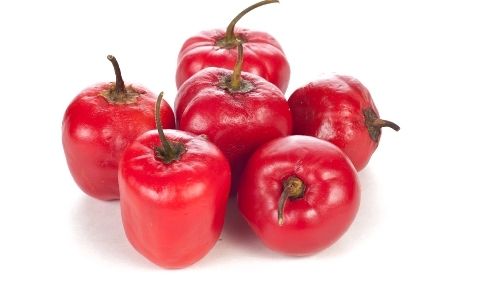 Rocoto chiles are a variety of pepper that is extremely hot. They should only be used in tiny amounts because a little goes a long way. The advantages of rocoto chiles include being a wonderful source of vitamins C and A, along with fiber and iron. Rocoto chiles are available at Latino markets and on the internet.

Other pickled vegetables can be used instead of peppadews if none of those mentioned above alternatives are available. Cornichons, gherkins, or any pickled vegetable are good options. They have a taste that is similar to peppadews and may be utilized in the same way. Most supermarket shops have them in the condiments section.

The flavor of the food will vary, but it will still be delicious! If you can’t locate any suitable substitutes for your dish, you may simply leave the peppers out entirely. The texture and consistency of the meal will not be affected if the peppers are not used. However, you may still want to add some acidity to the meal, so try using vinegar or lemon juice.

How are peppadew peppers processed?

Peppadew peppers are produced and packed separately. They are immersed in a brine solution after being picked. After that, the peppers are wrapped in vinegar and sugar. The sugar helps to balance out the pepper’s spiciness.

Peppadew peppers are available at Whole Foods. They may be found in the produce department.

What is the difference between sweet pepper and bell pepper?

A non-spicy pepper is known as a sweet pepper. Sweet peppers include bell peppers.

Are peppadew peppers the same as piquillo peppers?

Peppadew peppers are not the same as piquillo peppers. In fact, the former is not even pepper but a product by a South African brand.

There are a number of peppadew replacements, no matter what you’re looking for in texture and taste.

Whatever your taste, there’s a peppadew pepper alternative for you out there! Let us know your favorite from the list by commenting down below!